This is the story of how one visually impaired man enabled millions of fans around the world “see” football differently. Pat Rodaway used his love for one of the greatest football clubs, Liverpool FC, to shed light on Seeing is Believing, Standard Chartered Bank’s flagship community programme to tackle avoidable blindness.

We collaborated with a visually impaired Liverpool FC fan Pat Rodaway, to bring the pre-match stadium ritual to millions around the world, so that they could witness the atmosphere despite being miles away. Pat’s heightened sense of hearing enabled him, together with 360 Binaural Audio technology, to replicate the emotional nuances experienced inside Anfield stadium. Just as football unites communities and nations, sound connects humanity to each other.
Amplifying Anfield Case Study
Describe the creative idea
Working with LFC, we identified Pat Rodaway. LFC Member, season pass holder and hard core Reds Fan. Pat was also profoundly blind. Whilst Pat has never missed a Liverpool home game – he has never seen one. A thought that fascinates.
So we went on a journey, guided by Pat, to experience Anfield as he does. Through the sense of sound. Going beyond normal audio recording we consulted 360 degree sound designers and cutting edge binaural microphones - shaped like human ears - allowing us to produce a never-before-heard immersive soundscape design of game day at Anfield.
Describe the strategy
LFC has almost 600M fans worldwide. And few will ever experience the excitement of a match day at Anfield. This provides a challenge to sponsors, but also a massive opportunity. It has been said that radio is a superior story telling medium to TV ‘because the picture is clearer’ – So we put this power of fans imaginations to the ultimate test.
We would seek out new technology that would allow sighted fans right around the world to not only satisfy their desire to feel the passion on gameday at Anfield – but also better appreciate what it is to live without sight. All delivered to a global football audience of millions on World Sight Day. And in doing so engage millions of LFC fans globally in a conversation facilitated by their love of the team, but focused on the Seeing is Believing Community program.
Describe the execution
Our hero audio experience captures the journey of a blind Liverpool fan on game day. With 360-degree clarity fans hear the unique sounds of Liverpool in a whole new light.
Using a cutting-edge binaural techniques, a specially design ‘ear shaped’ microphone was positioned at the centre of the KOP to capture fans singing their anthem “You’ll Never Walk Alone” in full voice. We created 5 supplementary films that featured Pat’s story and LFC players experiencing the recording and their passionate reactions. All content was housed on a SCB campaign site and propagated to millions via SCB and LFC owned media. Partnerships with Goal.com, ESPN FC and FourFourTwo ensured hard-core football fans discovered our experience, whilst short-form video took our story to the masses on YouTube.
Describe the Results
The campaign was a massive success delivering over 55 million media impressions from more than 250,000 engagements with the binaural experience and over 9.9M video views in just the one week.

The campaign reached 115 million people across 20+ nations with an average engagement rate of 2.26% = 3 times the industry average. Most importantly, visitation to Seeing Is Believing’s website jumped 998.6% after the activation and $92,328 was raised for the group.
Even non-LFC fans applauded the campaigns: Edward Edwardo (Twitter)
“Even as a Man U fan, can’t help but respect this amazing story. #respect”
Amplifying Anfield Pats Story 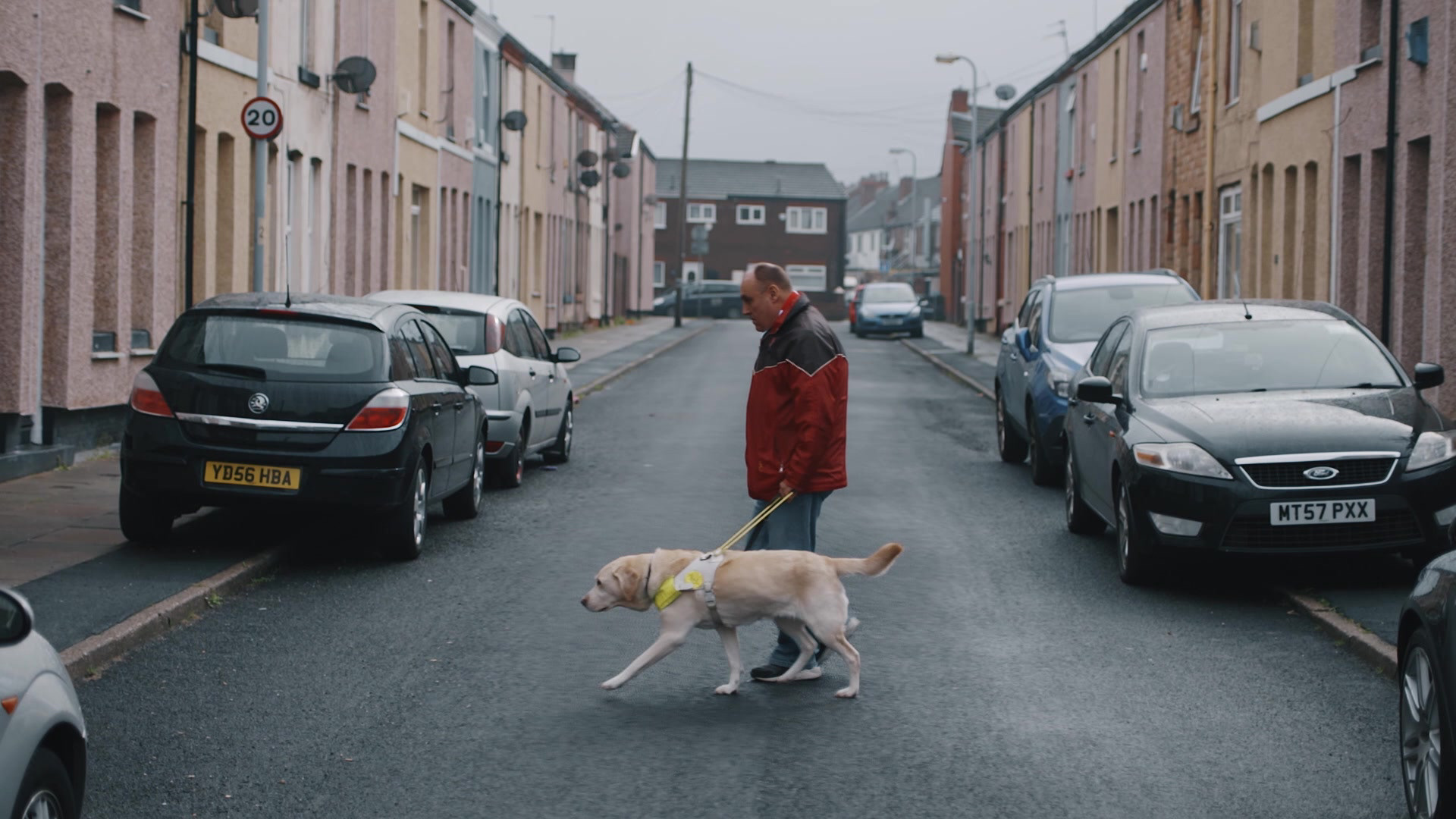 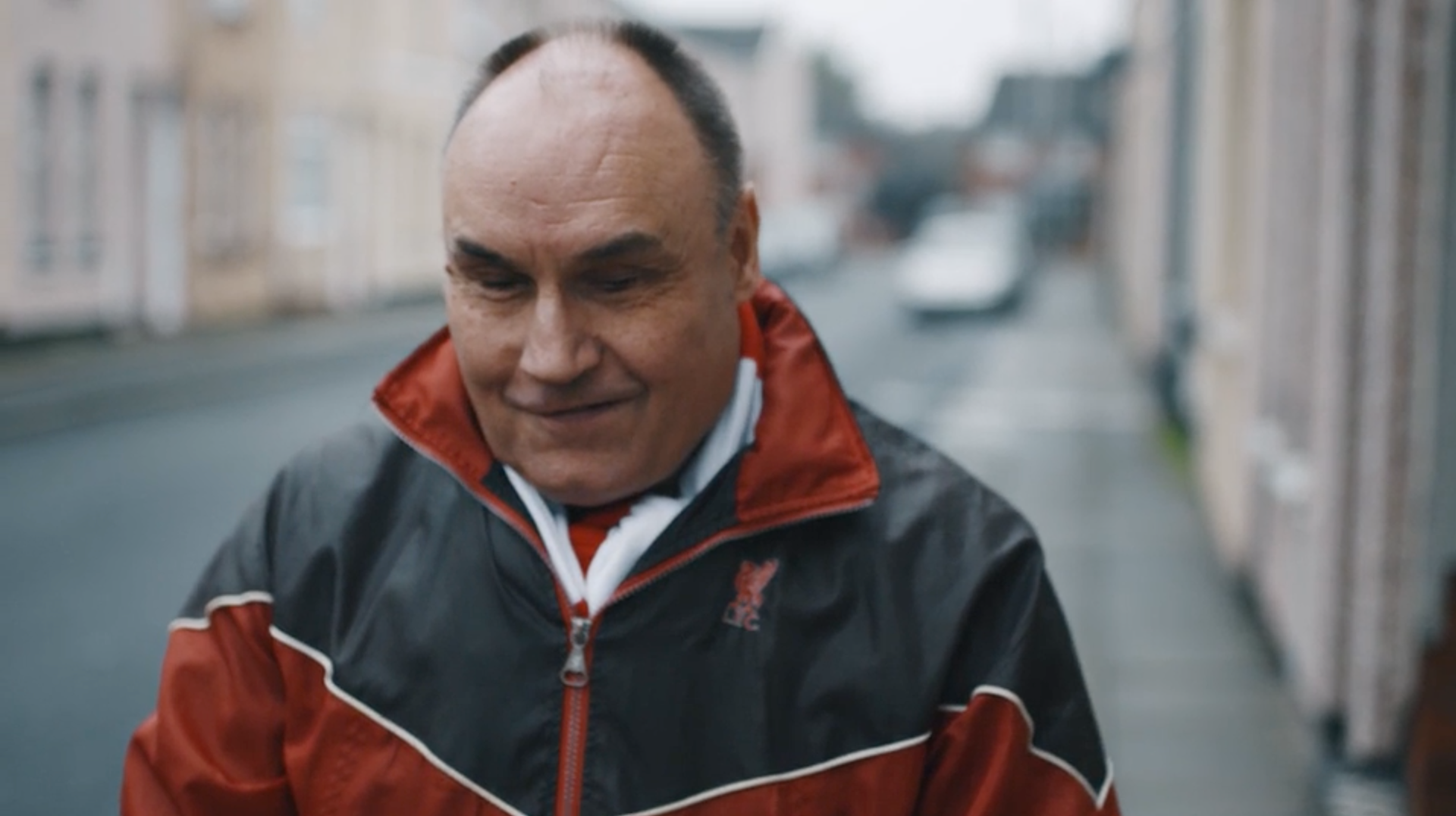 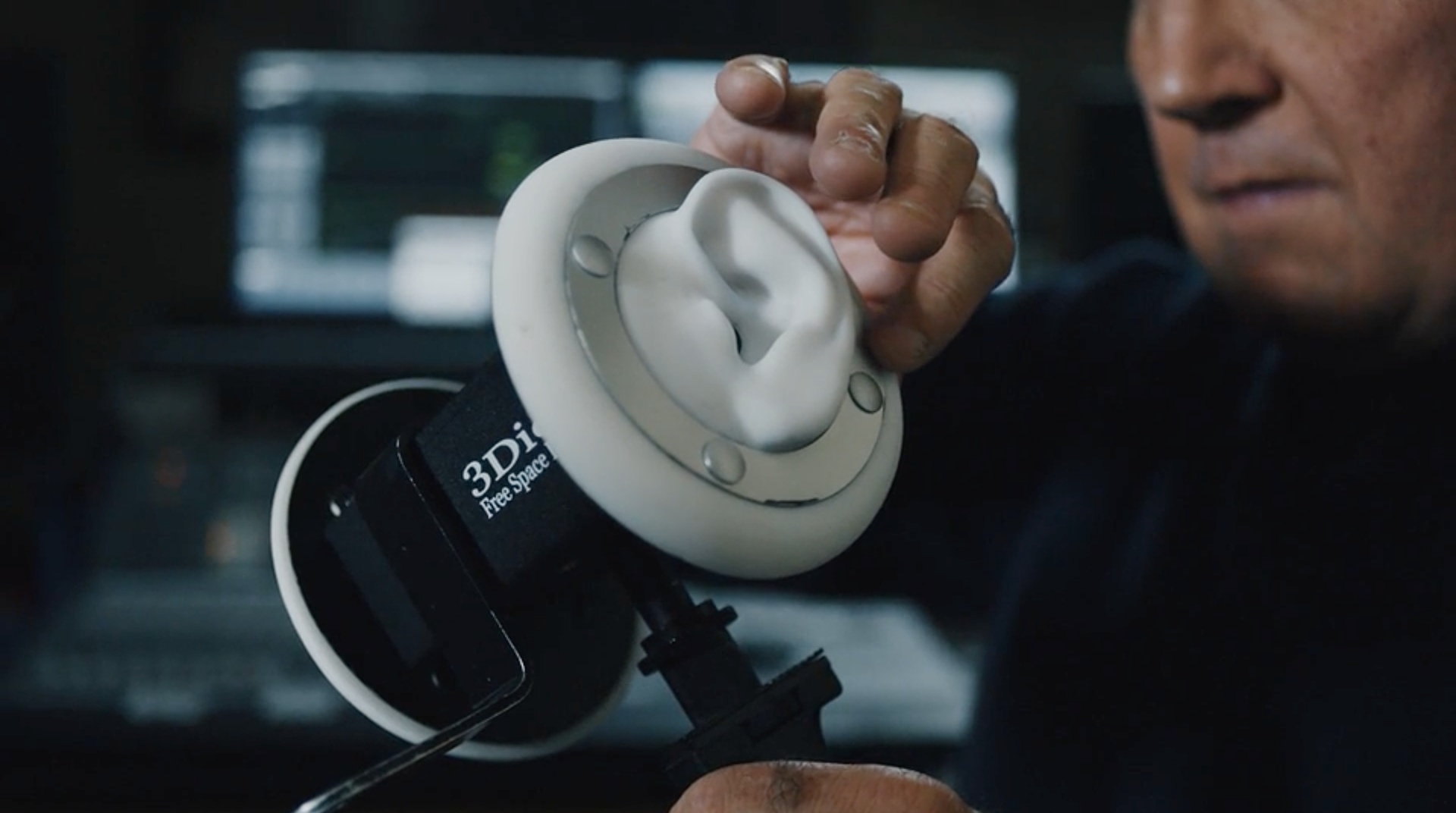 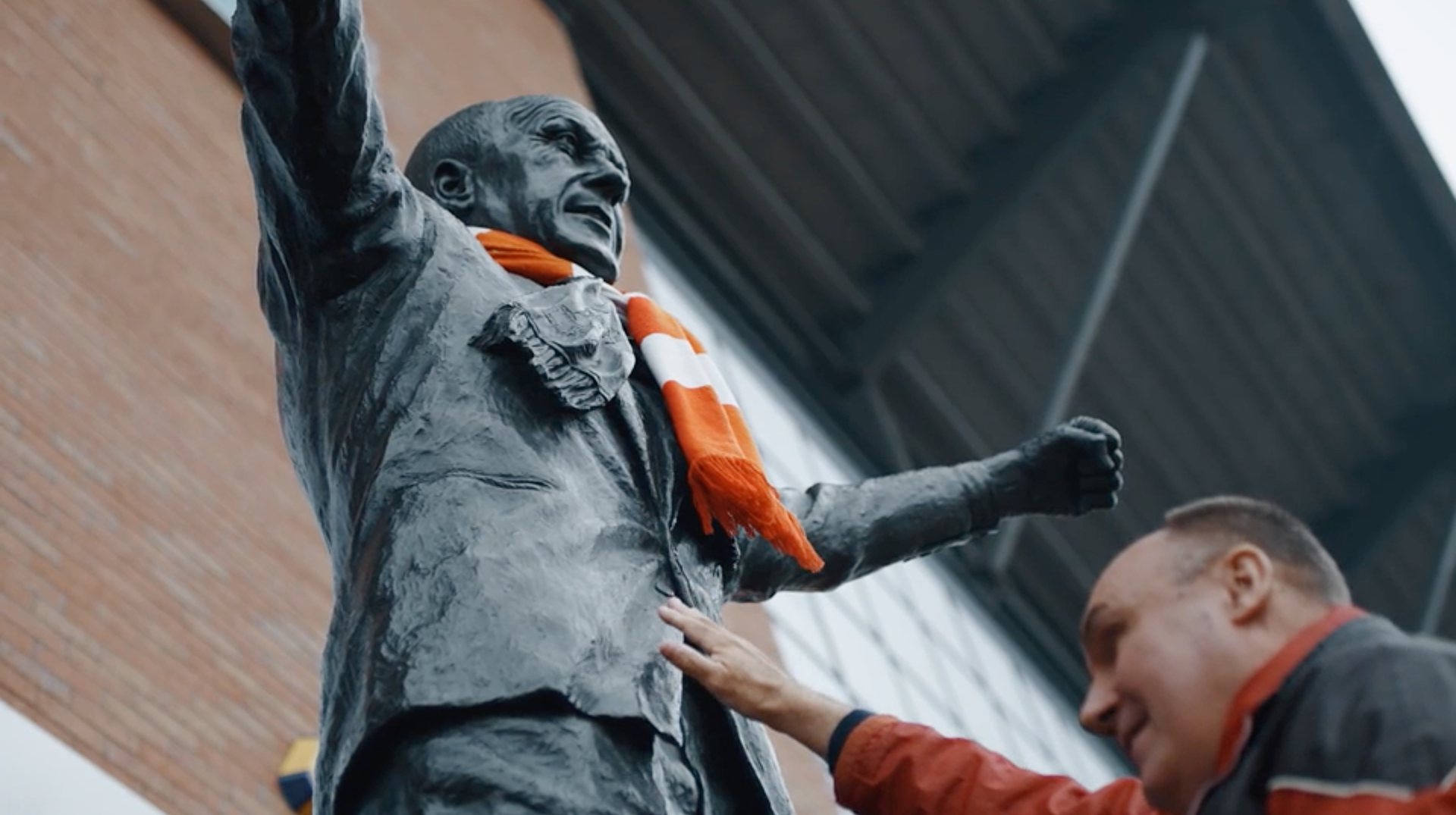 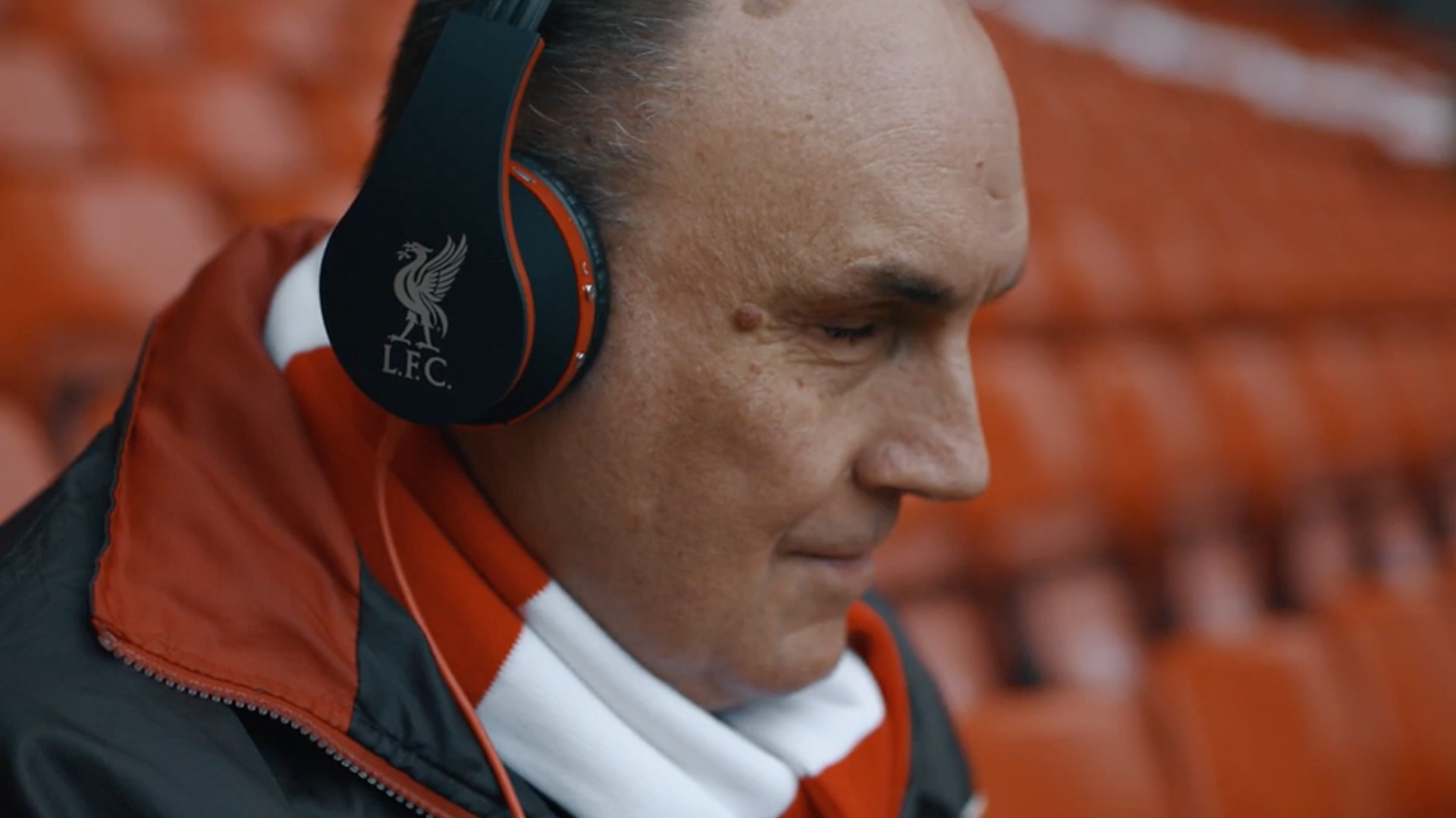 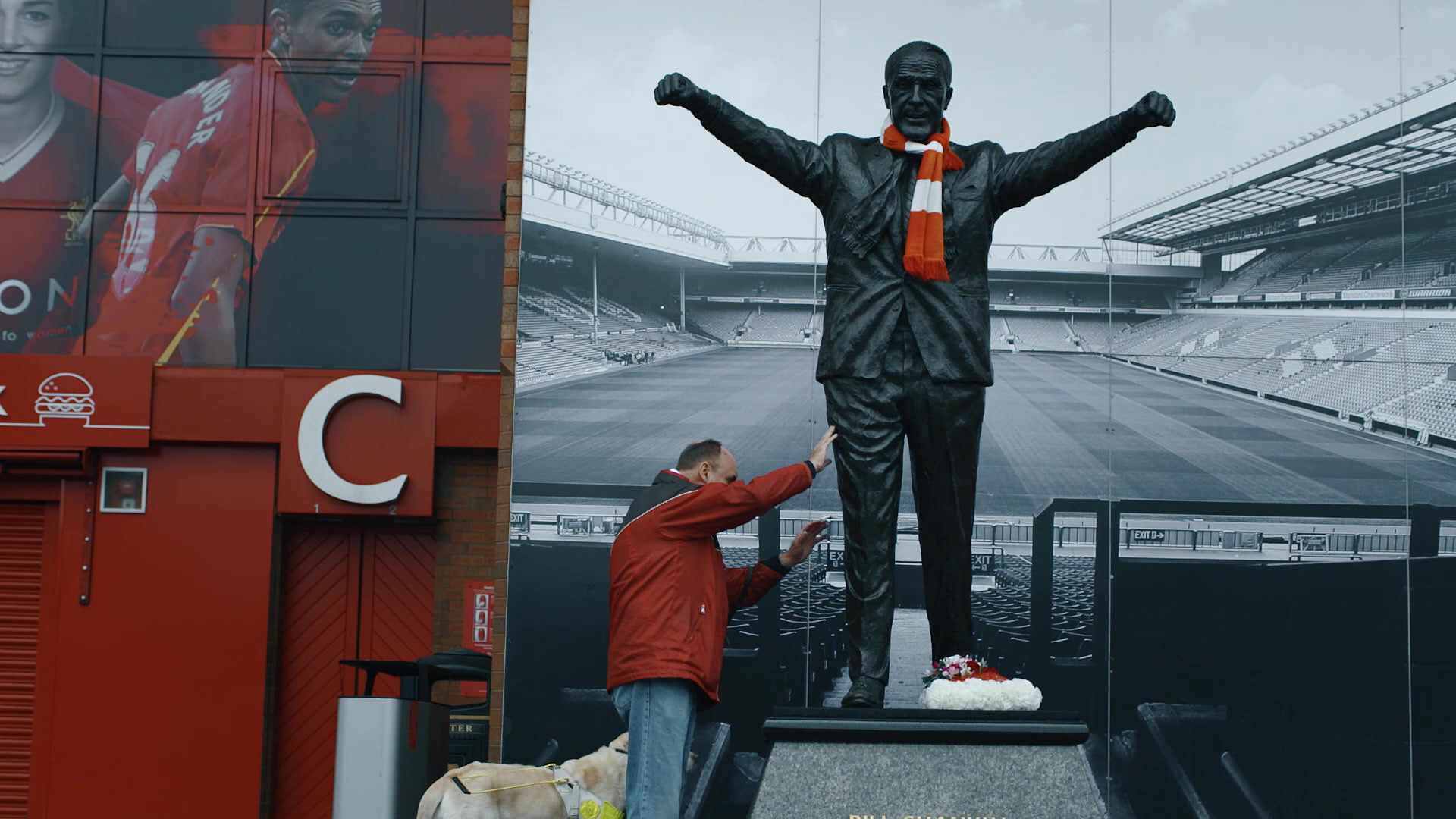 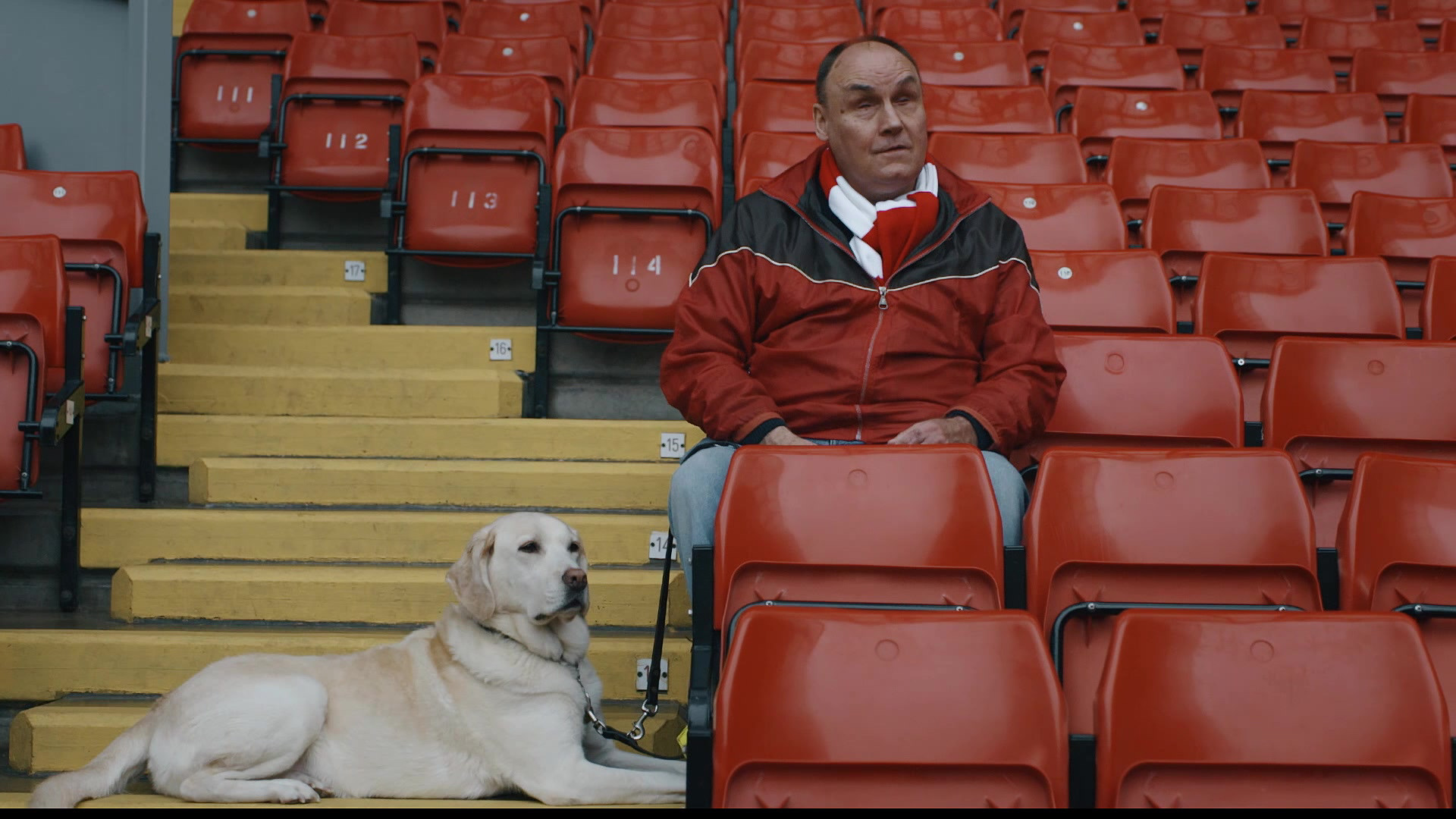 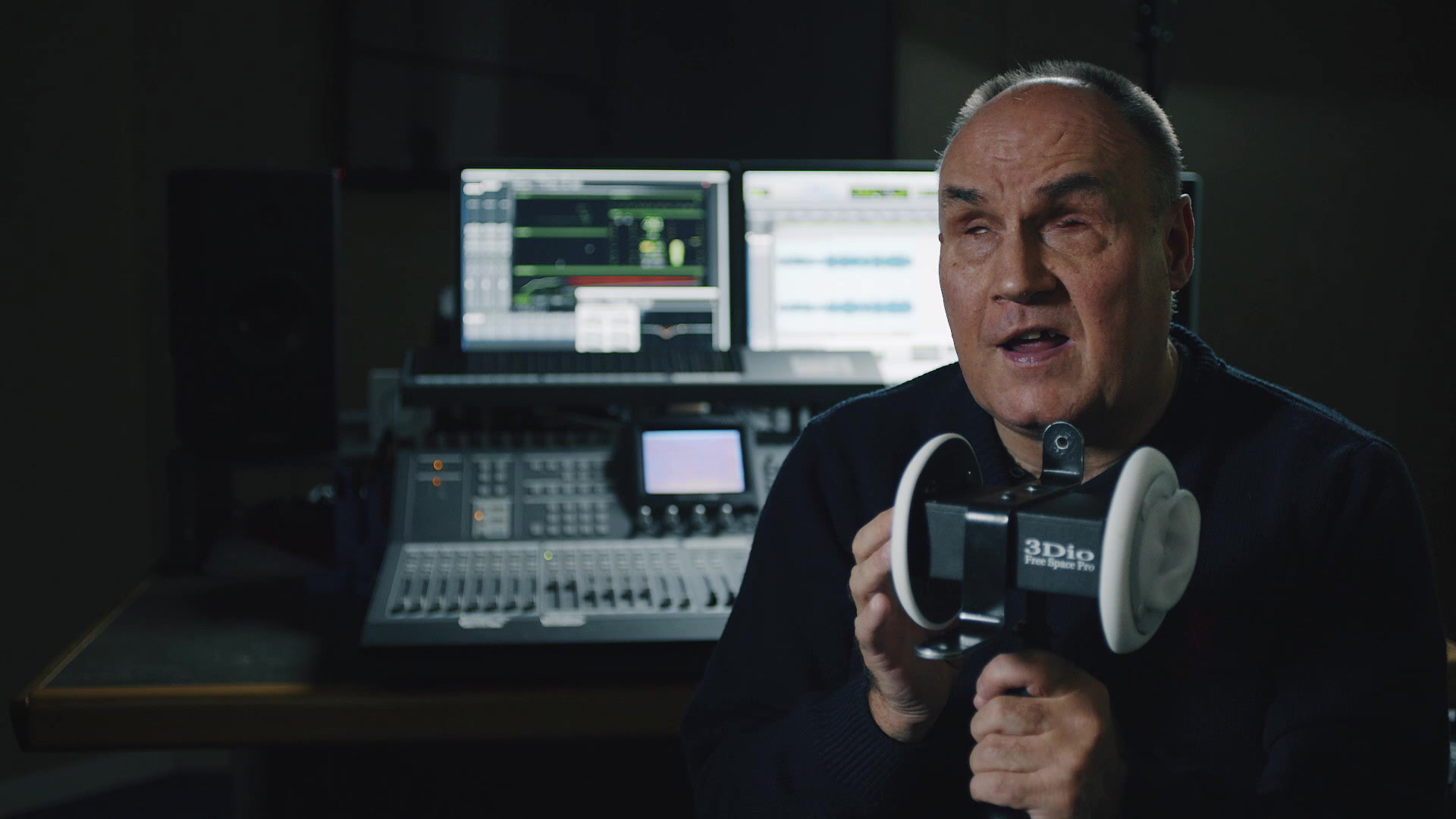 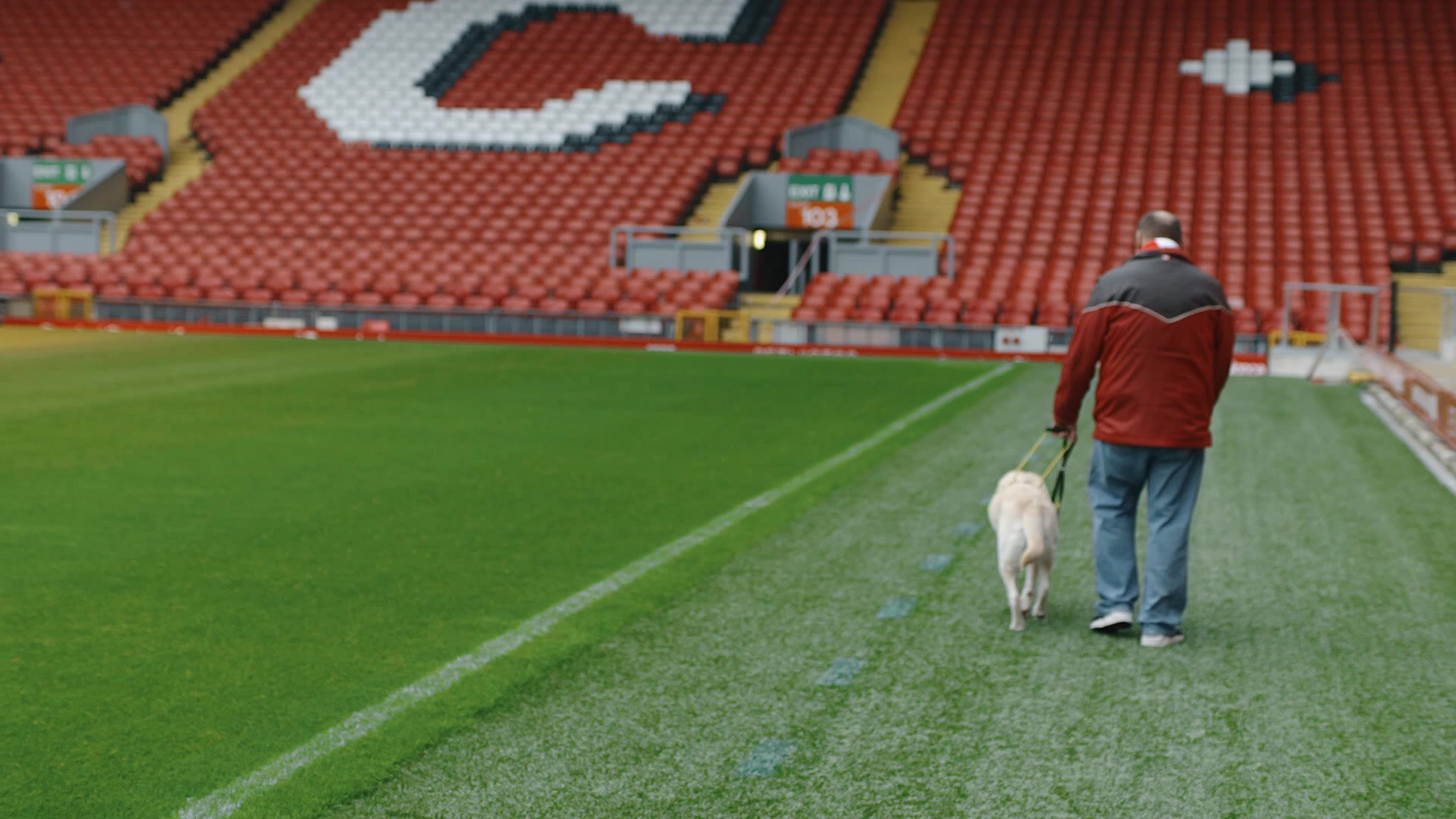