Mastercard is a worldwide partner of "Rugby World Cup 2019 in Japan". To celebrate the unique tournament we created three insightful branded content films to build excitement in fans and drive ticket sales.

Mastercard presents Broken to Beautiful with ambassador Dan Carter
Rugby is a tough sport, it can break bones and it can break hearts.
In Japan an ancient craft has created a new philosophy of embracing previous breaks as an essential part of history that makes the new object beautiful. The ceramic art of Kintsugi or golden joinery, repairs broken items with gold to highlight the breaks rather than disguise them, embracing the past to create something new. The same can be applied to rugby, those who learn from their injury, losses and heartbreak can return stronger than ever before.
We begin with fast imagery of Dan Carter training, pushing his body physically. He begins tells us his story, how he suffered campaign ending injuries in both the 2007 and 2011 Rugby World Cups and how he thought he would never be on the field to win a Rugby World Cup.
We intercut his story with a beautiful story of ceramic artist Tomomi Kamoshita as she repairs a bowl using the golden process of Kintsugi. As she completes the task we hear from Dan retelling the story of the 2015 Rugby World Cup final, where he overcame his injury and demons to lead the All Blacks to victory.

Mastercard presents Two Victories content film
Mastercard presents Two Victories with ambassador Michael Leitch.
In a small narrow Japanese alleyway we follow former player Eiji Kutsuki toward his home. The stillness and calmness of his walk is contrasted in a montage with energetic footage of Michael Leitch training for the upcoming World Cup 2019.
These two men may seem very different, but together they symbolise the rise of Japan on the rugby world stage. Japan has a proud rugby history, stretching all the way back to the formation of the Yokohama Football Club in 1866.
But two victories stand out above all others for Japanese rugby fans. In the 1991 World Cup Japan won their first ever Rugby World Cup game in a try fest against Zimbabwe. Then 24 years later Michael lead the Cherry Blossoms for their famous victory against South Africa.
These two great players, meet and reminisce about Japan’s two wins at the Rugby World Cup. In a touching ceremony they present each other with game jerseys from each of the respective matches.

Mastercard presents Sensation of Sake with Akihito Yamada.
18 months out from the Rugby World Cup in the snowy district of Akita a special process is underway. A Toji, sake brewer, is busy creating his most important vintage, a premium special designation sake or Tokutei meishō-shu. As a keen rugby fan he is keen to give the world a sake worthy of the Rugby World Cup. Our Toji has been inspired after spending time with Akihito, watching him train and play, the fast and powerful images of rugby sparking his creativity.
Our cinematic visuals showcase snowy vistas, the steaming hot springs of the area and Japanese craftsman in wooden historical buildings perfecting the sake, celebrating the precision, craft and pride it takes to create a premium special edition sake.
At the end of the craft process, a special large wooden cask or Taruzake will be produced, to be opened in a special ceremony with wooden mallets at the Rugby World Cup - to celebrate the unique nature of Rugby World Cup Japan. 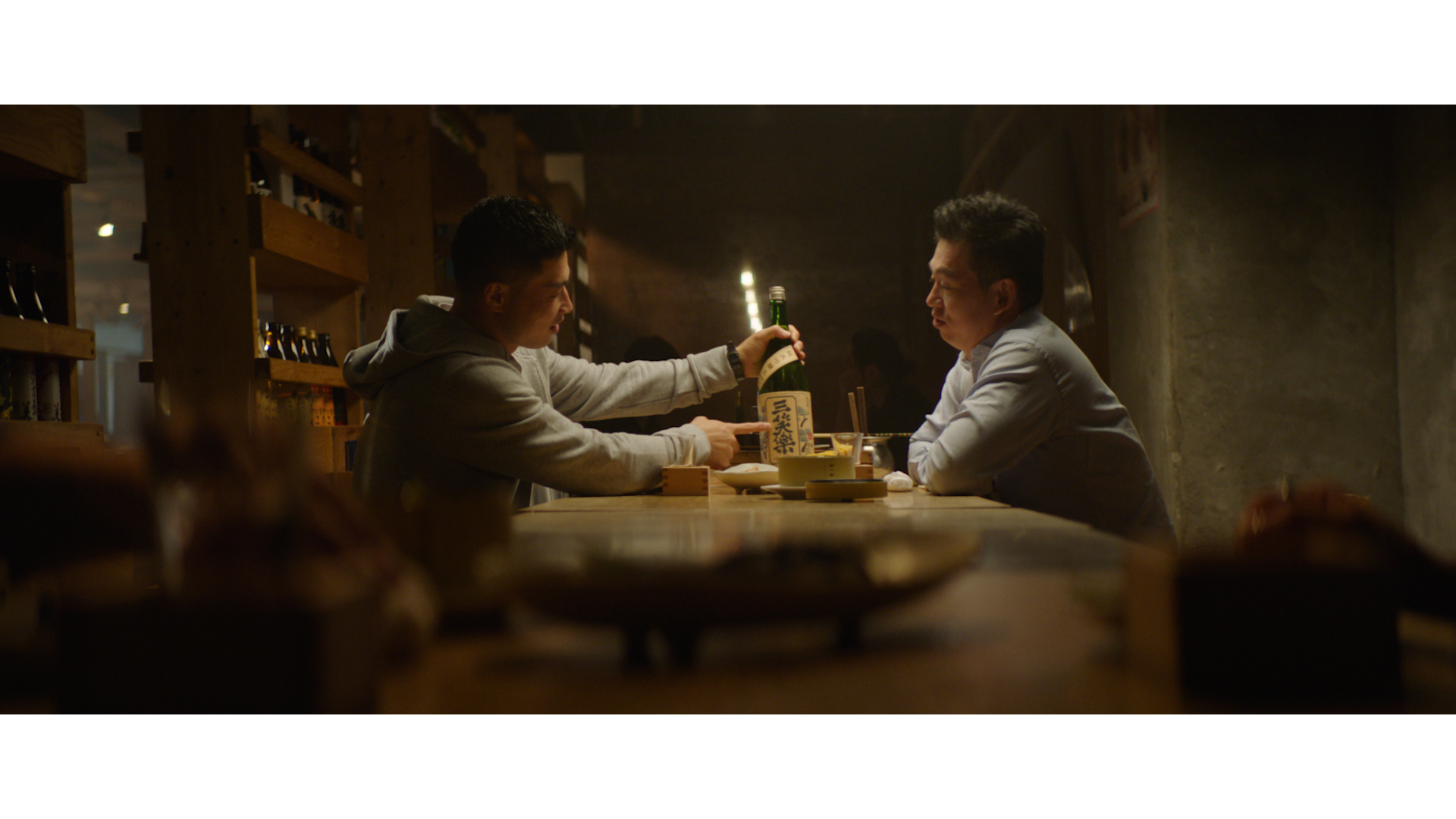 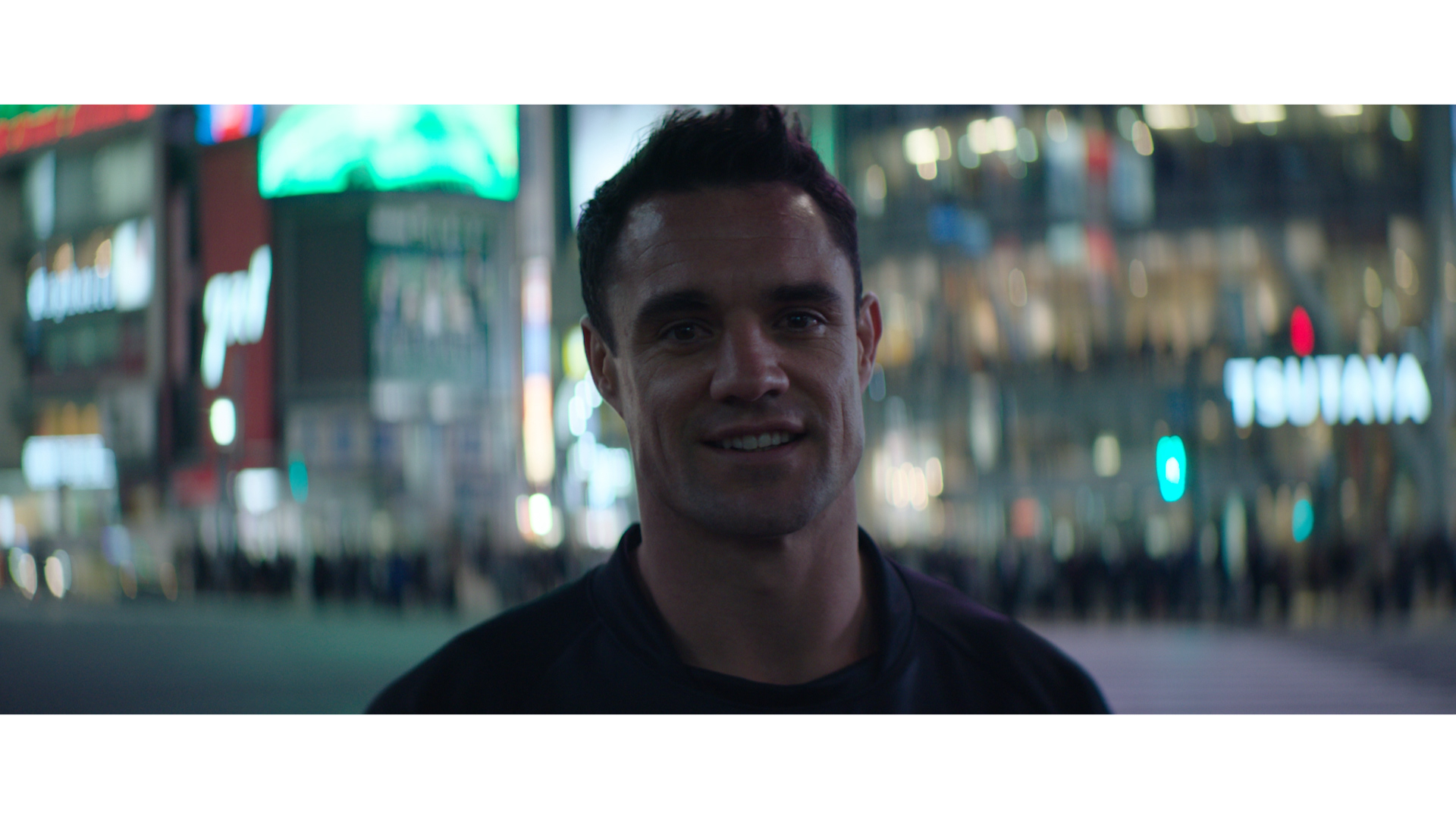 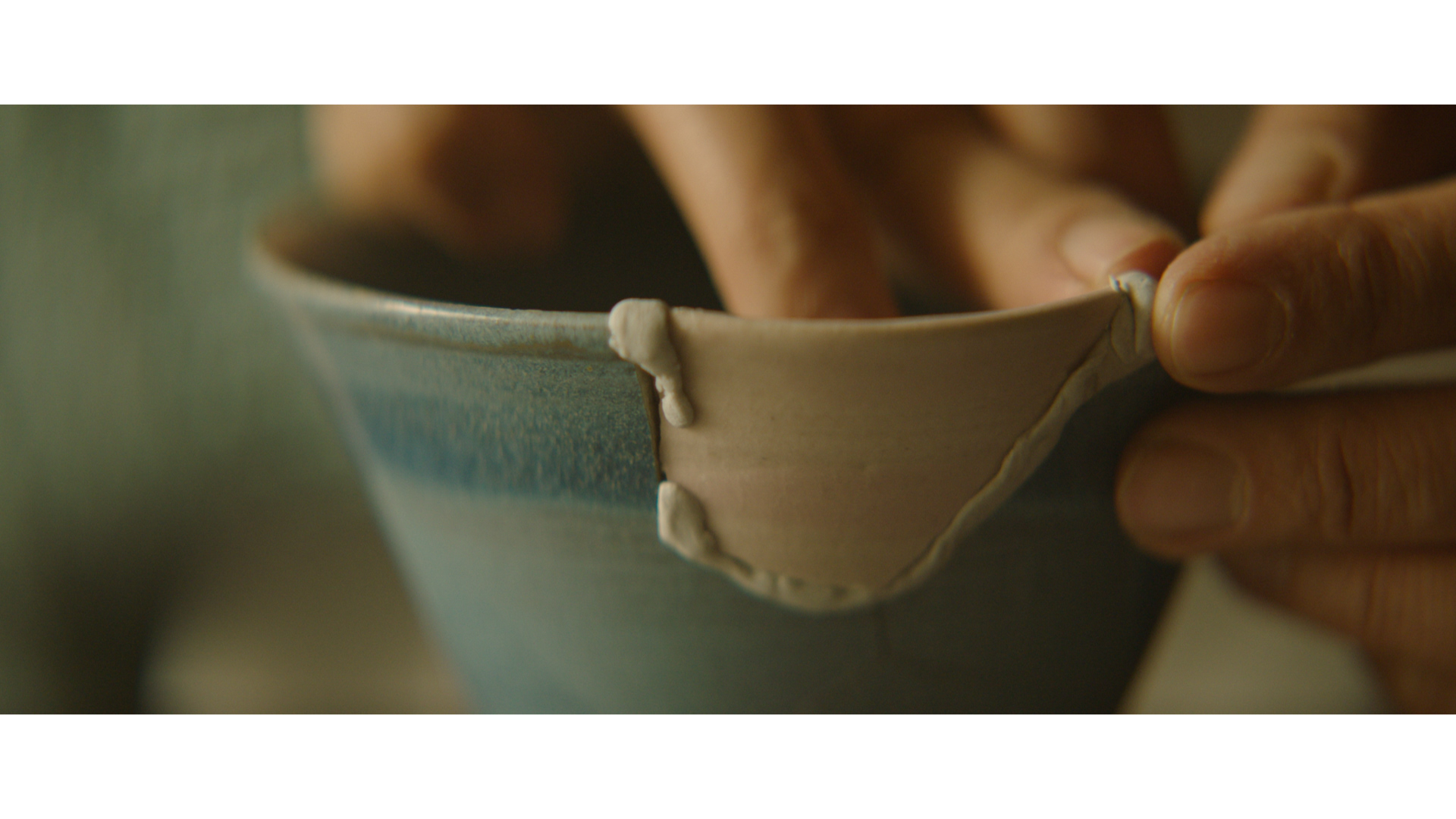 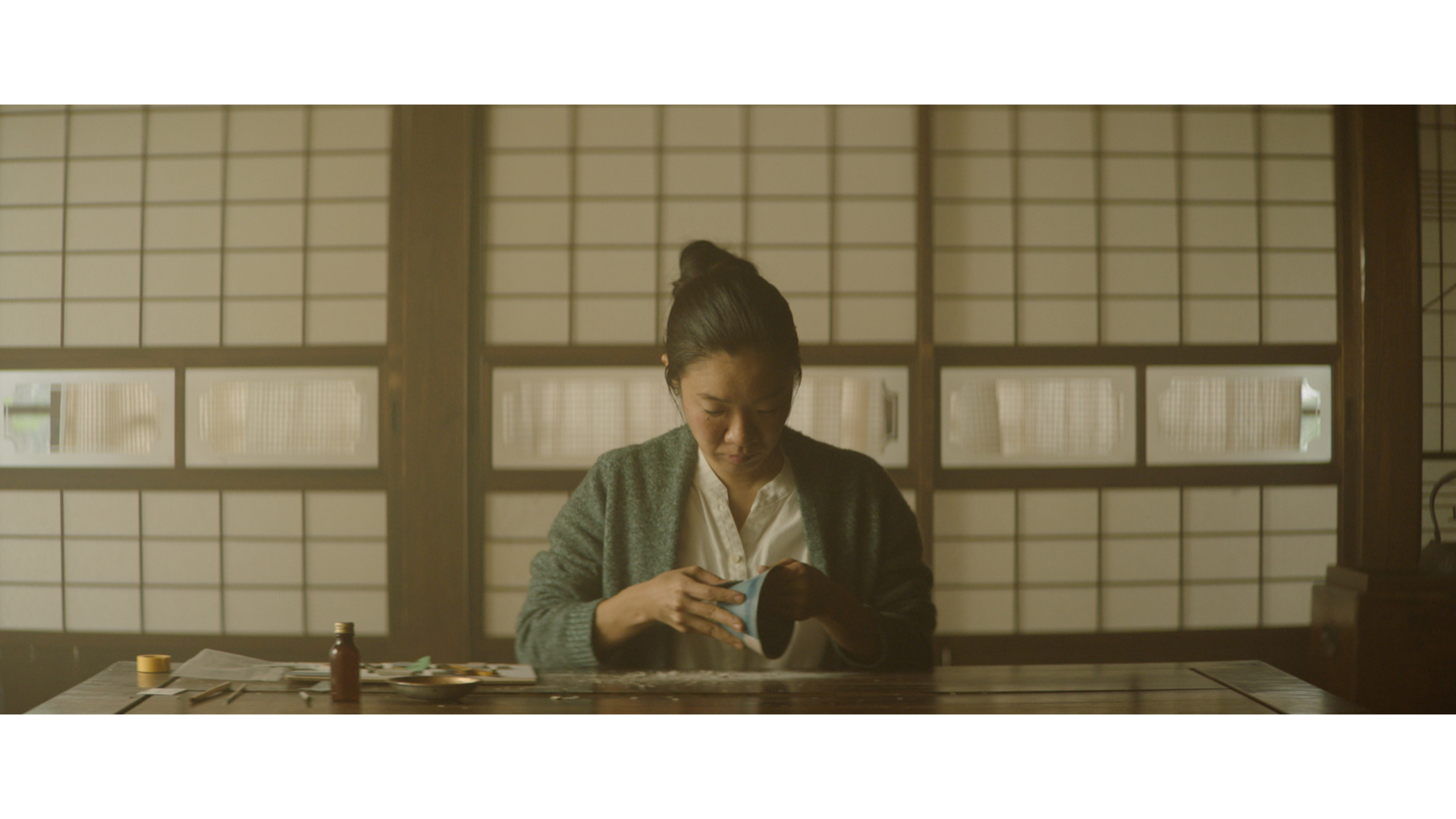 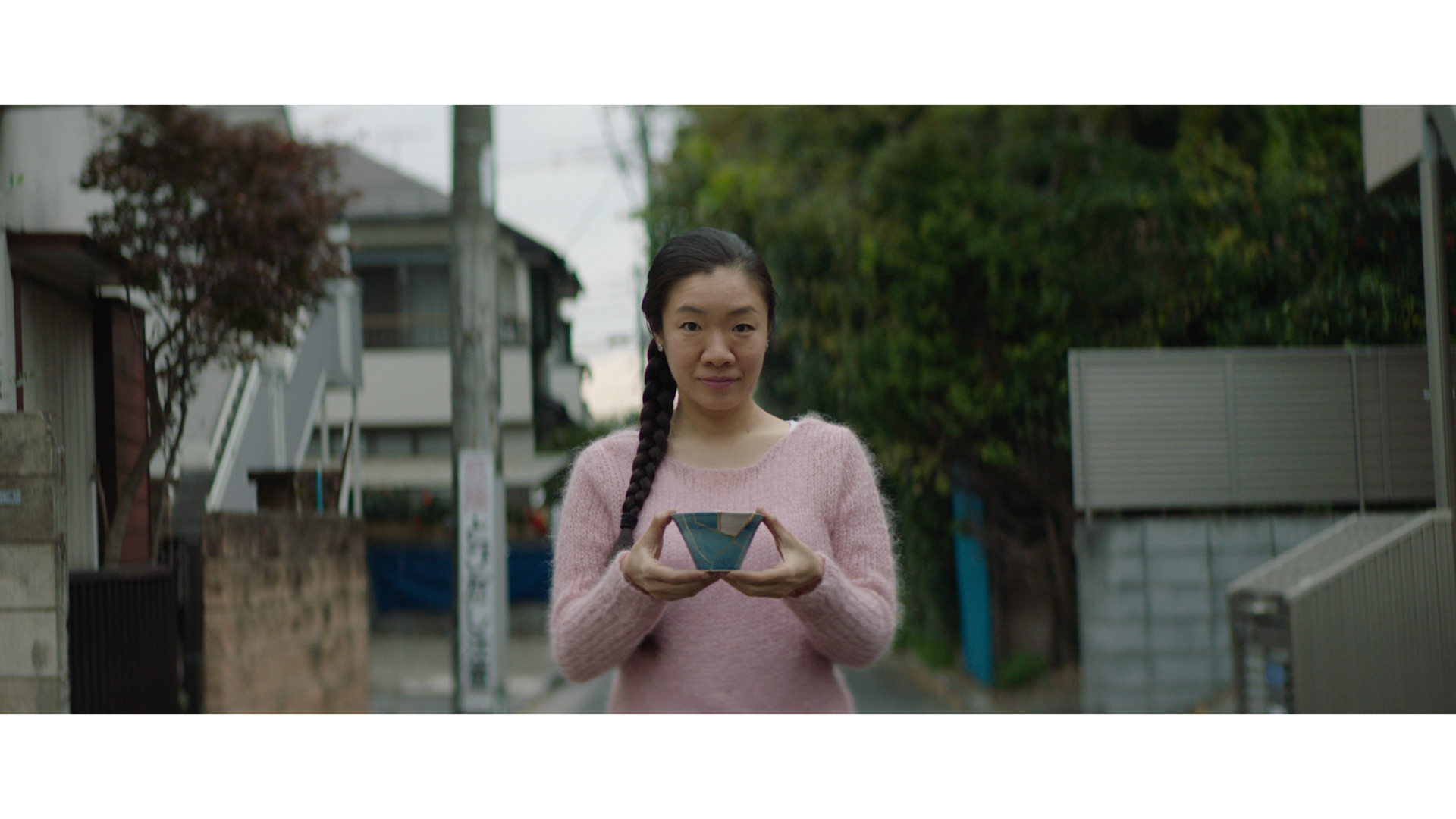 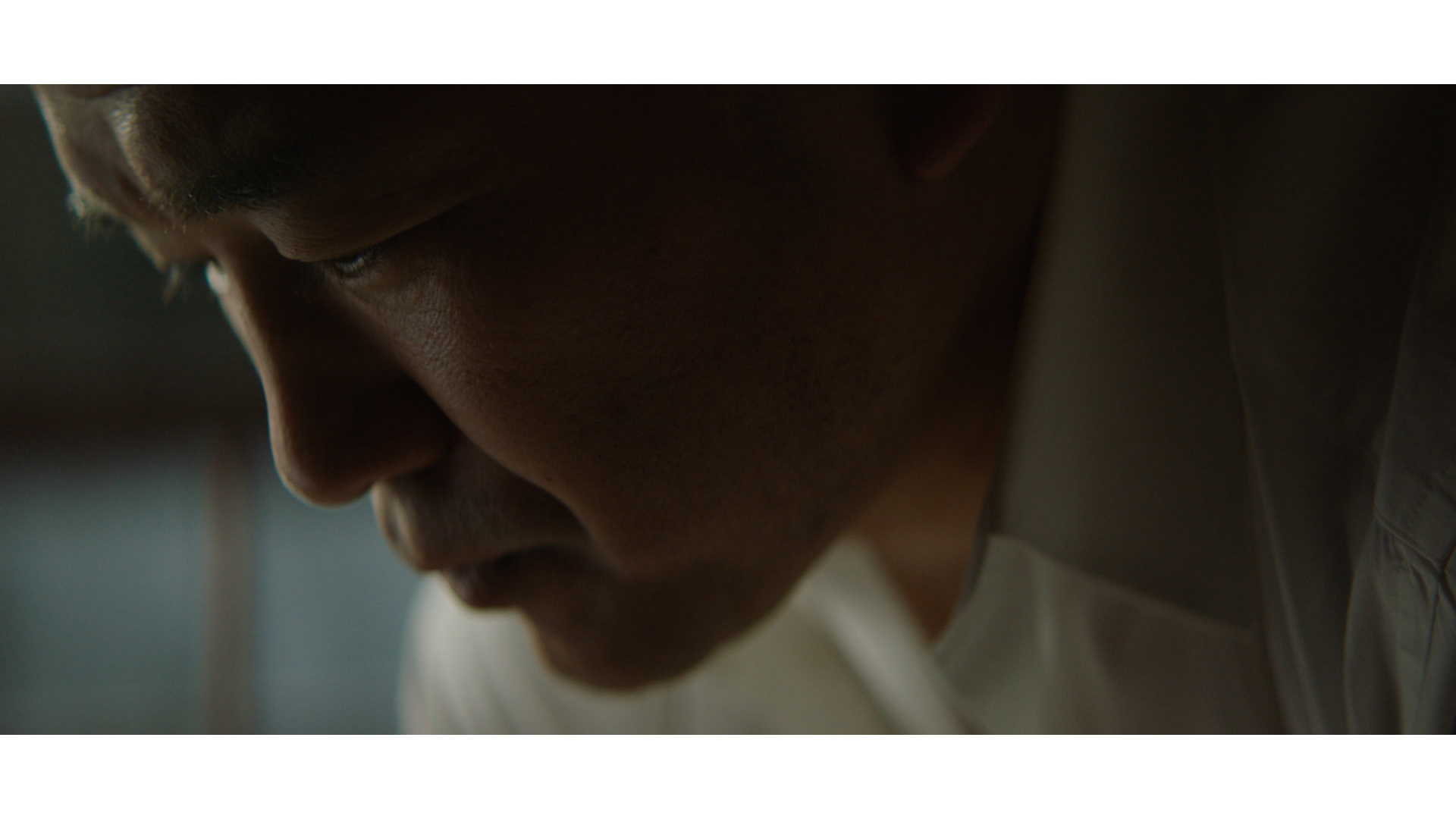 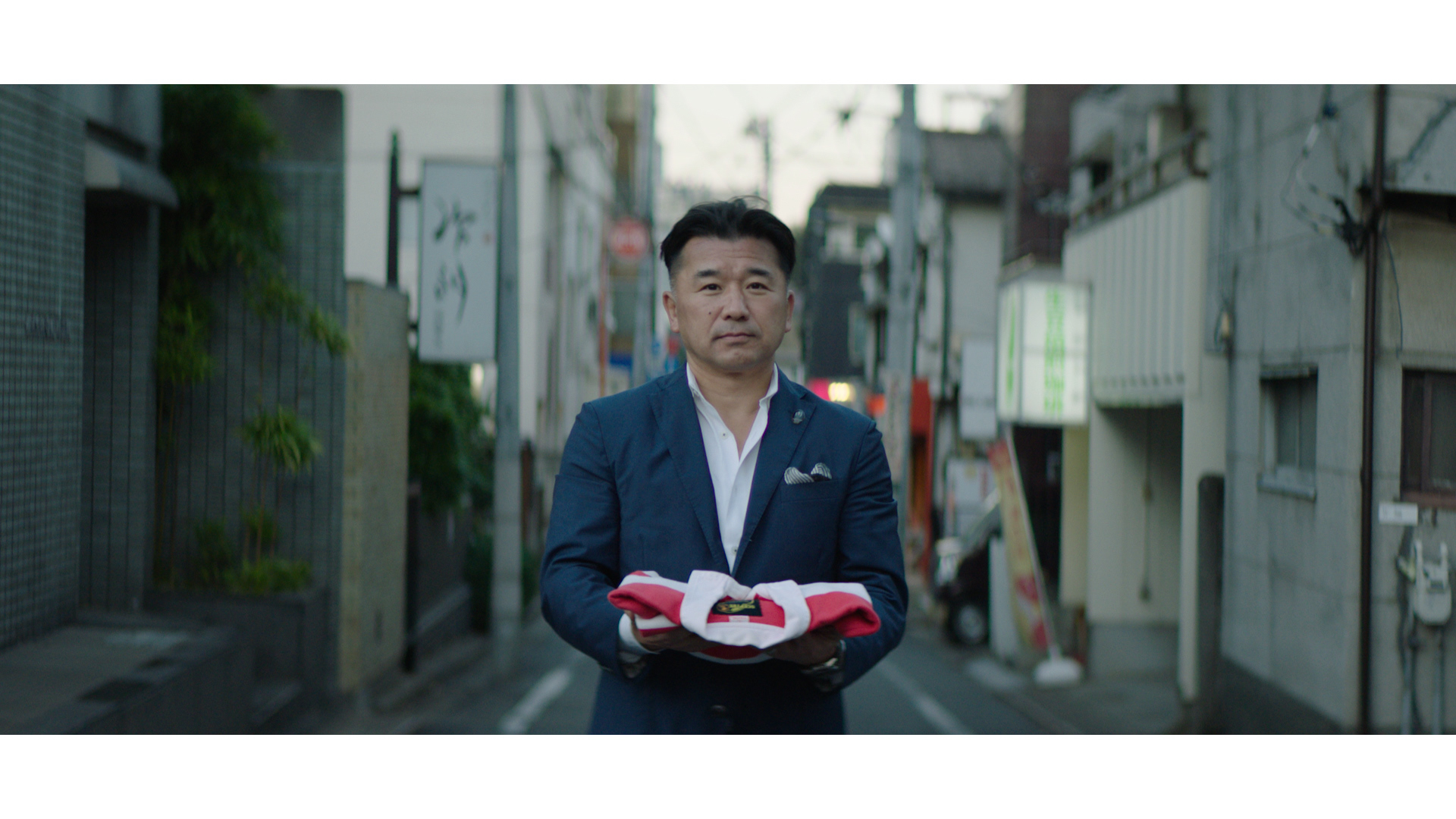 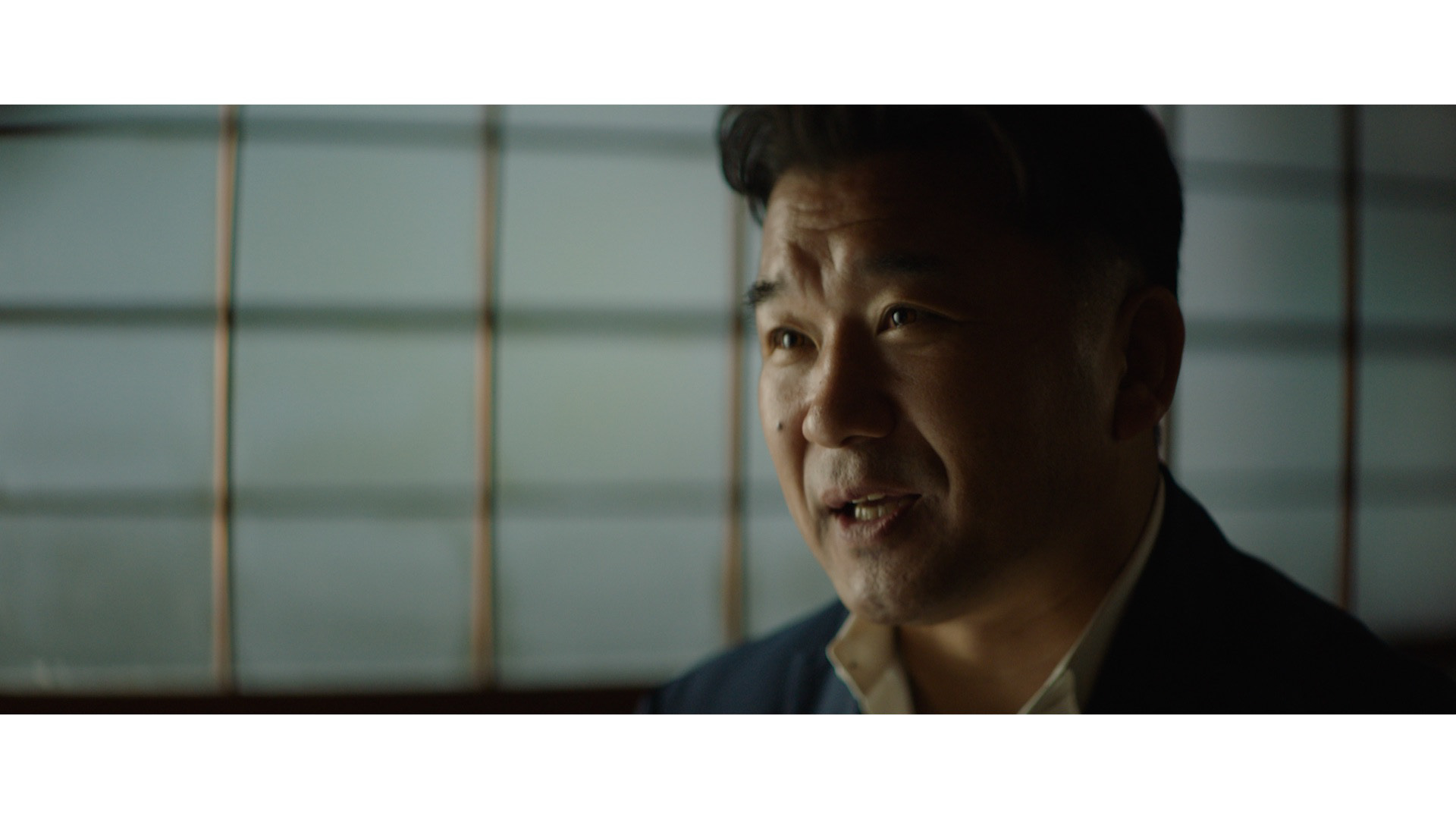 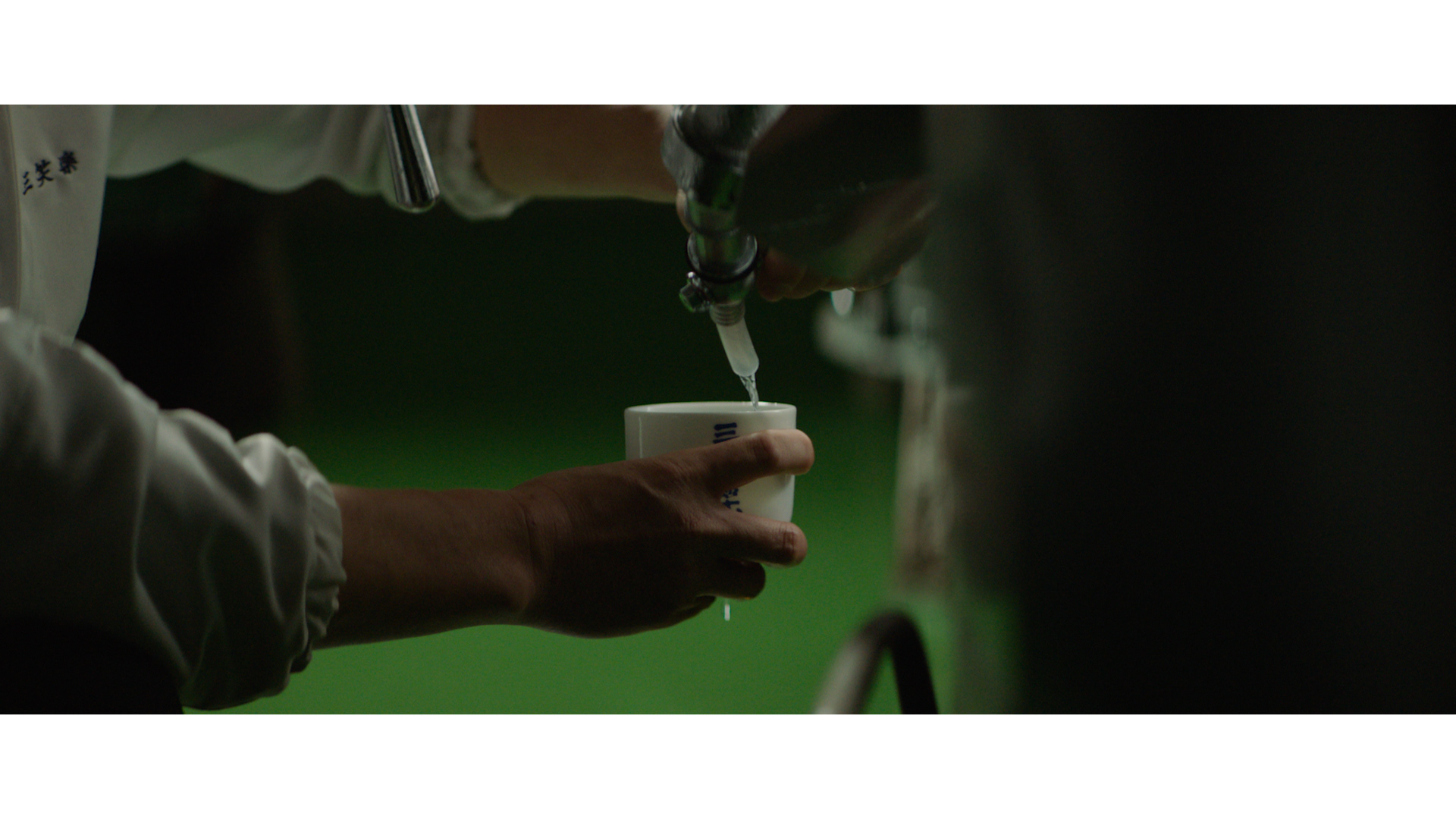 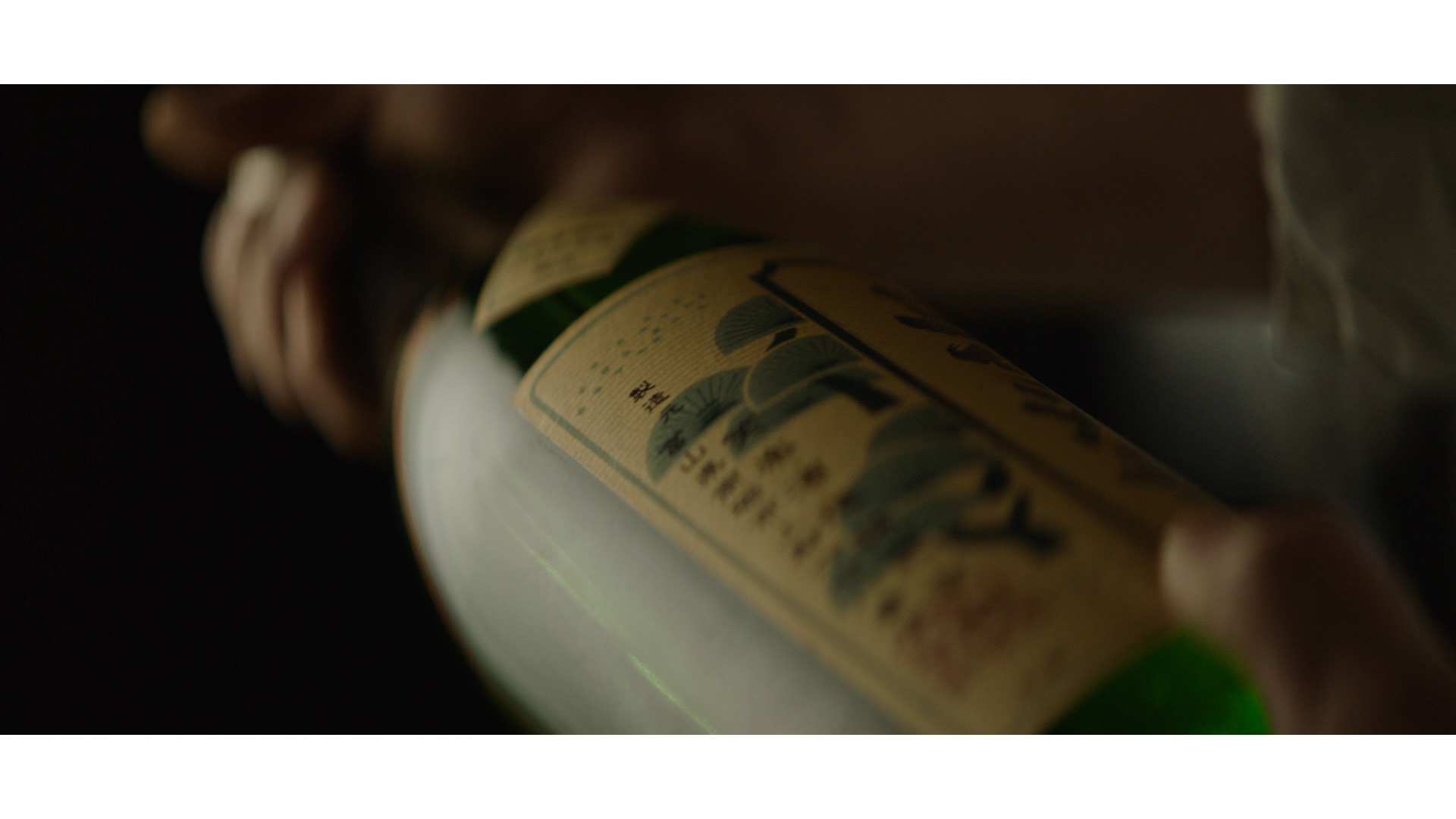 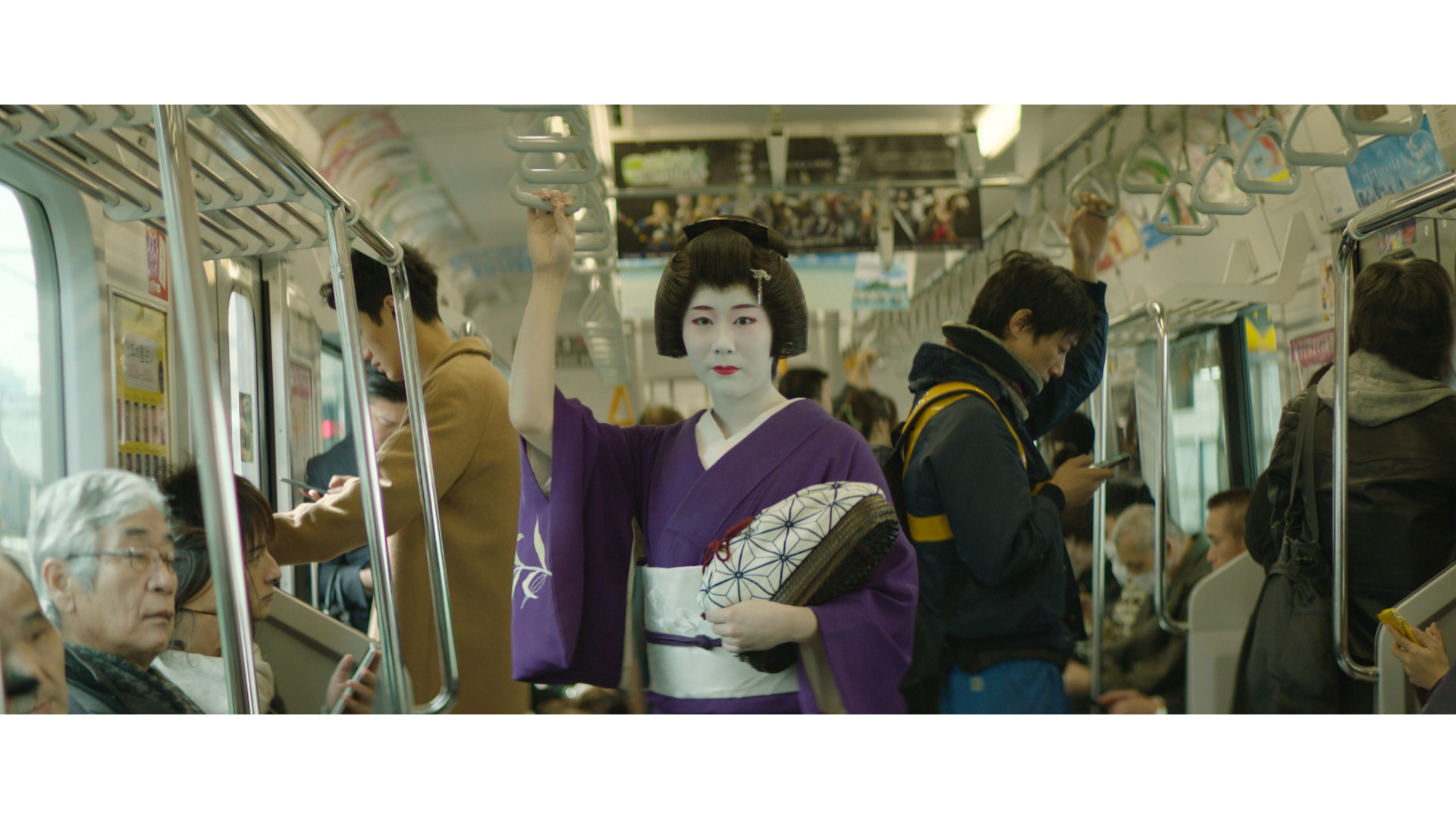 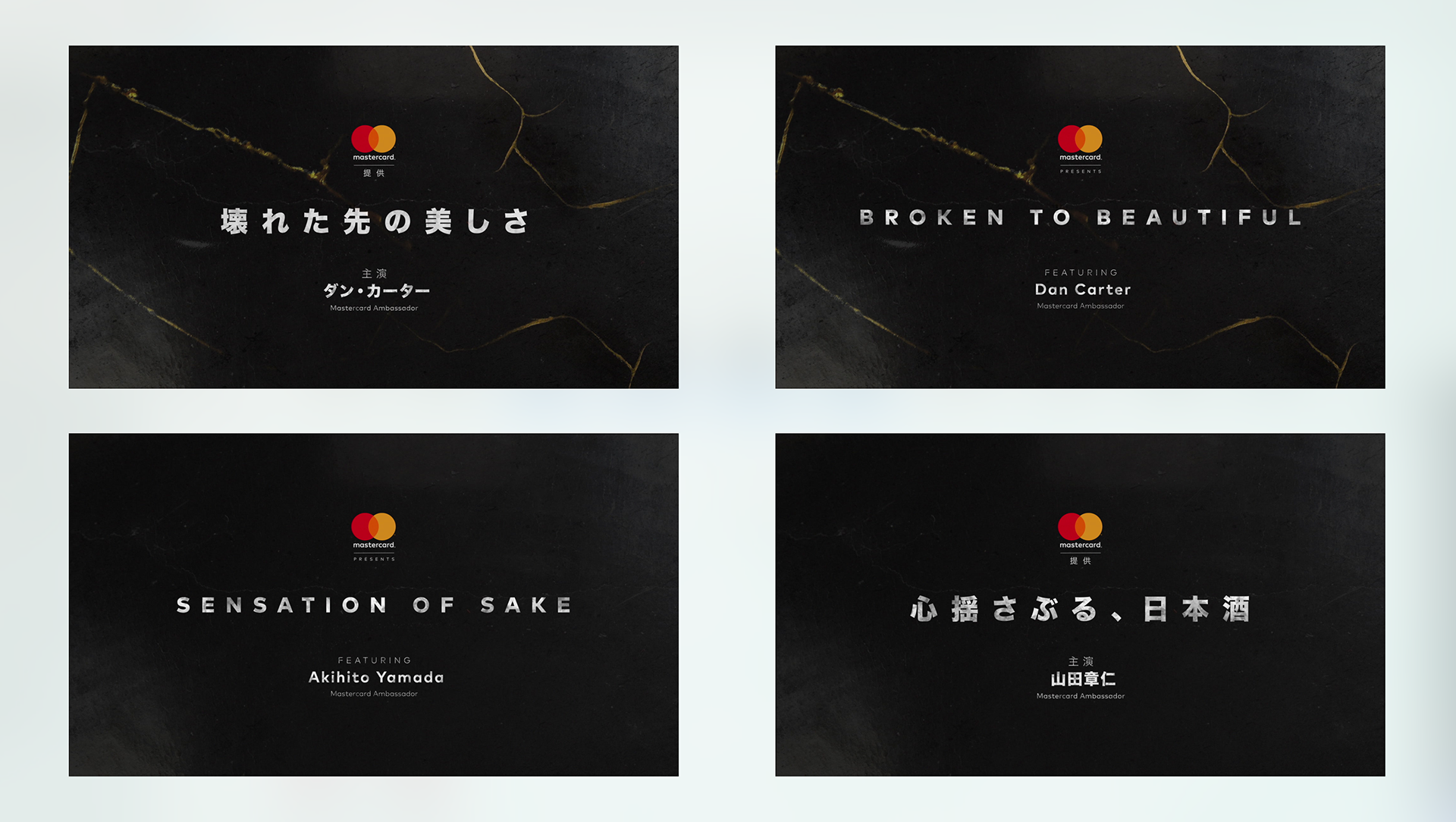